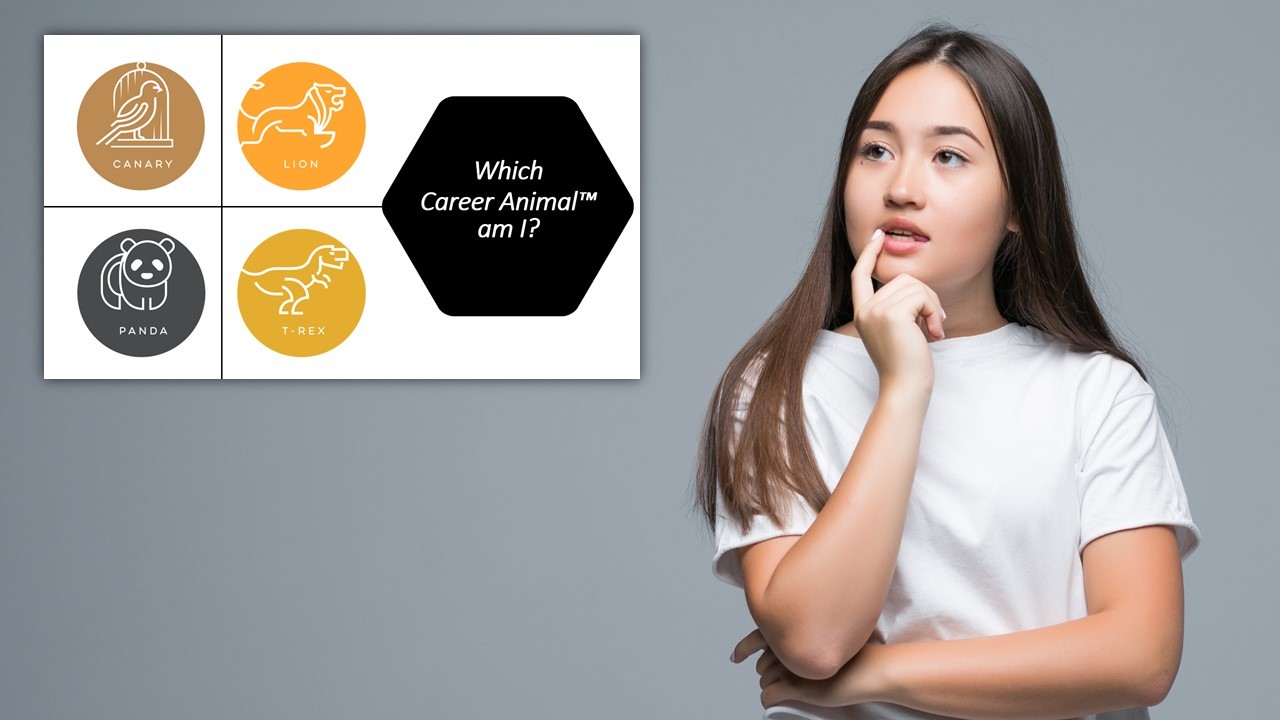 What is Your Career Animal™?

Over the past 20 years, we have spoken to thousands of executives around the world about their Careers and how they've been managing their Career Strategy ™ and inevitably, they fall into 4 broad categories. For simplicity (and fun), we have decided to name them after groups of animals. There are neither good groups nor bad groups, as each has their potential to shine even brighter, but some groups are at bigger risk of disruption in this insane post-Covid19 market. Each group needs special strategies to cope with their challenges ahead, and knowing which Career Animal™ you are allows you to deploy the correct Career Strategies specific to your situation. But first...what are the 4 Career Animal™ Types? 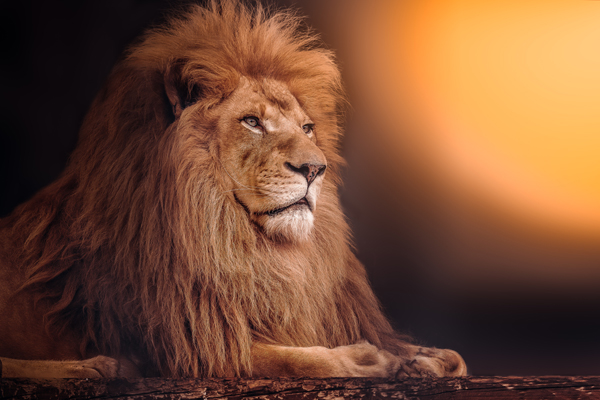 A Career Lion™ is an individual who stands proud, is agile and adaptive to the environment around him. He knows where to hunt for new opportunities and when his domain runs out of prey, he will move to richer hunting grounds to stay ahead of his competition.

Elon Musk is a Career Lion who moves from strength to strength in his career. Be like Elon Musk! 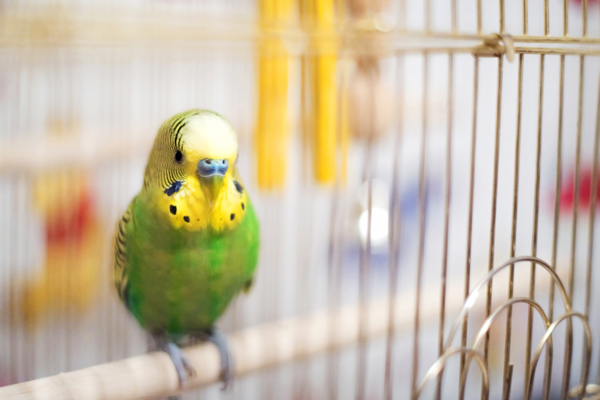 A Career Canary™ is someone who is agile but having been in his cage (job or company) for many years, he has forgotten how to fly. Safe in the confines of his gilded cage, even when great opportunities present themselves at the door, he will turn his back on it, choosing the comfort and safety of what is known. Jeff Immelt, the former CEO of General Electric, is a Career Canary.
Despite a long career in GE, he couldn’t really fully adapt to the world outside when he was retired from the company in 2017. 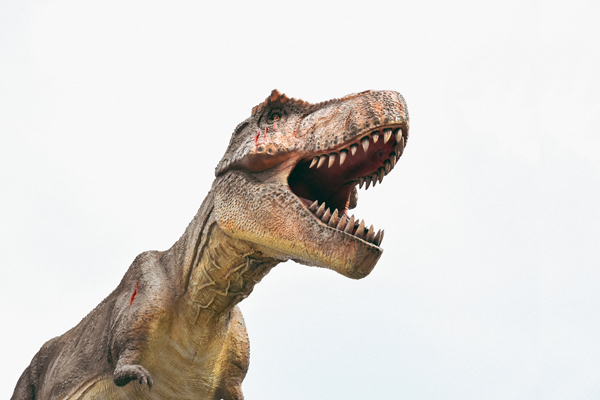 A Career T-Rex™ has lots of grand plans and ambitions but is unable to fulfil them because he does not have the agility, skill or knowledge to execute them. Overly confident on the outside but feeling frustrated and insecure on the inside, he realises that there are opportunities that are just beyond the reach of his short, tiny hands. He will see opportunities present themselves, then slide away as he tries again and again to land them.
Nicola Tesla, the famous inventor of the Alternating Current, was such a T-Rex. Even though he had lots of grand plans for his ingenIous creations, only a few made it to market. He never reached the level of commercial success that his rival, Thomas Edison did because he did not have the Career Agility™ to achieve it. 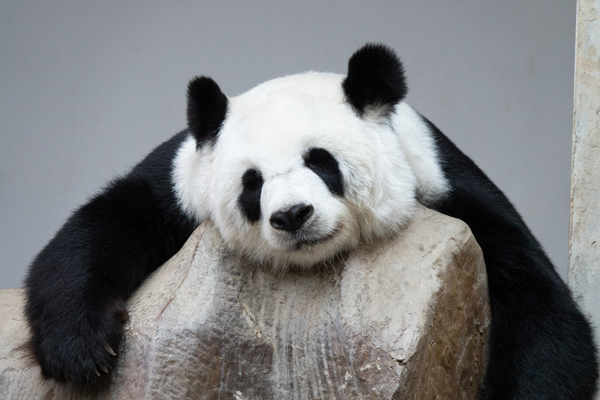 A Career Panda™ is someone who has been too comfortable with his career over the years and has become fat, immobile and endangered. Unable to adapt to changes in temperature, they prefer not to venture out into areas that might cause them discomfort. Their narrow diet of bamboo shoots restricts their adaptability to other environments and greener pastures. Career Pandas can be identified in many large organisations by their lack of enthusiasm, outdated skill-sets and difficulty adjusting to new technologies or changes. Career Pandas are often at risk of being retrenched. One such Panda is Antonio Perez, the CEO of Kodak who refused to come out of his comfort zone (the camera film industry) and switch to digital camera technology which he described as a ‘crappy business’. The company filed for Chapter 11 in 2012 under him.

So, which Career Animal™ are you? Wouldn't you like to find out, and learn specific strategies to master your Career?