The 3 Career Decisions That Changed My Life (Part 2/3)

In life, there are 'sliding door' moments (as in the Gwyneth Paltrow movie) where pivotal decisions make you who and what you become eventually.

My second moment came when I hit my first Career-crossroad at 30 yrs old. Fresh out of a short but unsatisfying stint as a Business Development Manager in GE Plastics, I felt very frustrated at my lack of career direction.

Flashing back 7 years prior, I was handpicked out of my faculty cohort to join Shell and had spent the early part of my career in that illustrious company. However, in 2000, the call of Entrepreneurship become too loud to ignore and I started my own Dotcom business - 3 months before the Technology bubble burst.

We did to get funding and ran the business for 3 years before I decided the business idea was not scale-able and handed it off to my partners to manage.

I then joined GE Plastics' Industrial Design Division, GE/Fitch as their Business Development Manager. The company developed and engineered cutting edge designs for Mobile Phone and Technology companies. Clients include HP, Dell and other Tech Giants.

However, my role was only in 'Hunting and bringing in new accounts' but because I was not an Industrial Designer, I could not deliver on the services I sold.

"Being at only the 'sales-end' of the Value-Chain made me very insecure. Career-wise, I felt that being able to only 'catch' but not 'cook' put me in a huge disadvantage.

The Company could replace me anytime...but I couldn't replace them.

﻿
In my view, my role as 'Sales Person' can always be replaced, and because I was not able to deliver the solutions I sell, I would always have to depend on a 'COMPANY' to create these solutions. I was effectively chained and 'Company-dependent'.

To me, this "Imbalance of Power" was extremely distasteful and I sought a better Career solution. One where I held all the cards.

2.     Play into my strengths, passions and temperament,

I literally spent a day at the East Coast Parkway on my 31st Birthday to figure out my Career Strategy and I finally decided to enter the Headhunting Industry.

"I discovered that being a Retained Executive Search Consultant was the answer to my Career Insecurity question."

I could hunt for new business and execute the search myself, and best of all, I would be 'company-independent'. If ever I wanted to quit a firm, I would just leave and bring all my clients along with me - I could even start up my own company if I wanted to.

My first step was to gain entry into a new industry and I networked actively in it. Within 3 months, I had 2 offers and took my time to evaluate the better one.

Eventually, I accepted an offer which involved a significant pay-cut (My base salary was only S$2,400/mth!) but I believed that it was a good move - I was confident that with the commissions, I would be making even more money within 18 months. I did so in 8. 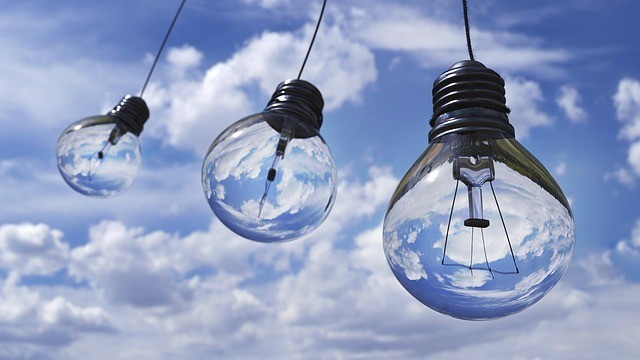 In hindsight, there were some Career Lessons that were learnt during this episode.

1.     If you have to make a drastic Career Switch into a totally new area, do it when you are young, cheap, and more risk-tolerant with fewer bills to pay. If you want to do it when you're older, make sure you have a Career Strategist to work out the details with you.

2.     Always seek to understand what exactly is bugging you - you need to have ABSOLUTE CLARITY as to which aspect of your career you want to change, then go change it.

3.     Once you have a Career Strategy mapped out, be BOLD and do whatever it takes - even if there's a salary-cut... Trust your Strategy and move forward.

My 12 years in Headhunting were the most lucrative in my Career and I never looked back.

However, in 2012, I foresaw a storm brewing in the Recruitment Industry that would spell the end of the business as we knew it, and once again, had to take corrective action to avoid it.

I shall share more with you in my third and final installment of this Series.